NHSBT uses cookies which are essential for the site to work. We also use non-essential cookies to help us improve our services, any data collected is anonymised. By continuing to use this website you agree to our use of cookies. Read more about our cookies
Hi there, we see you're using OS, why not try our app?
Download
Skip to main content

Sample(s) and request form(s) must be labelled as HIGH RISK and comply with UN3373.

Information about the establishment and maintenance of cell lines

Information about our range of antibody specifications and applications

The International Blood Group Reference Laboratory (IBGRL) was set up in 1946 to centralise production of blood grouping reagents and provide a reference centre for the newly formed National Blood Service (NBS). 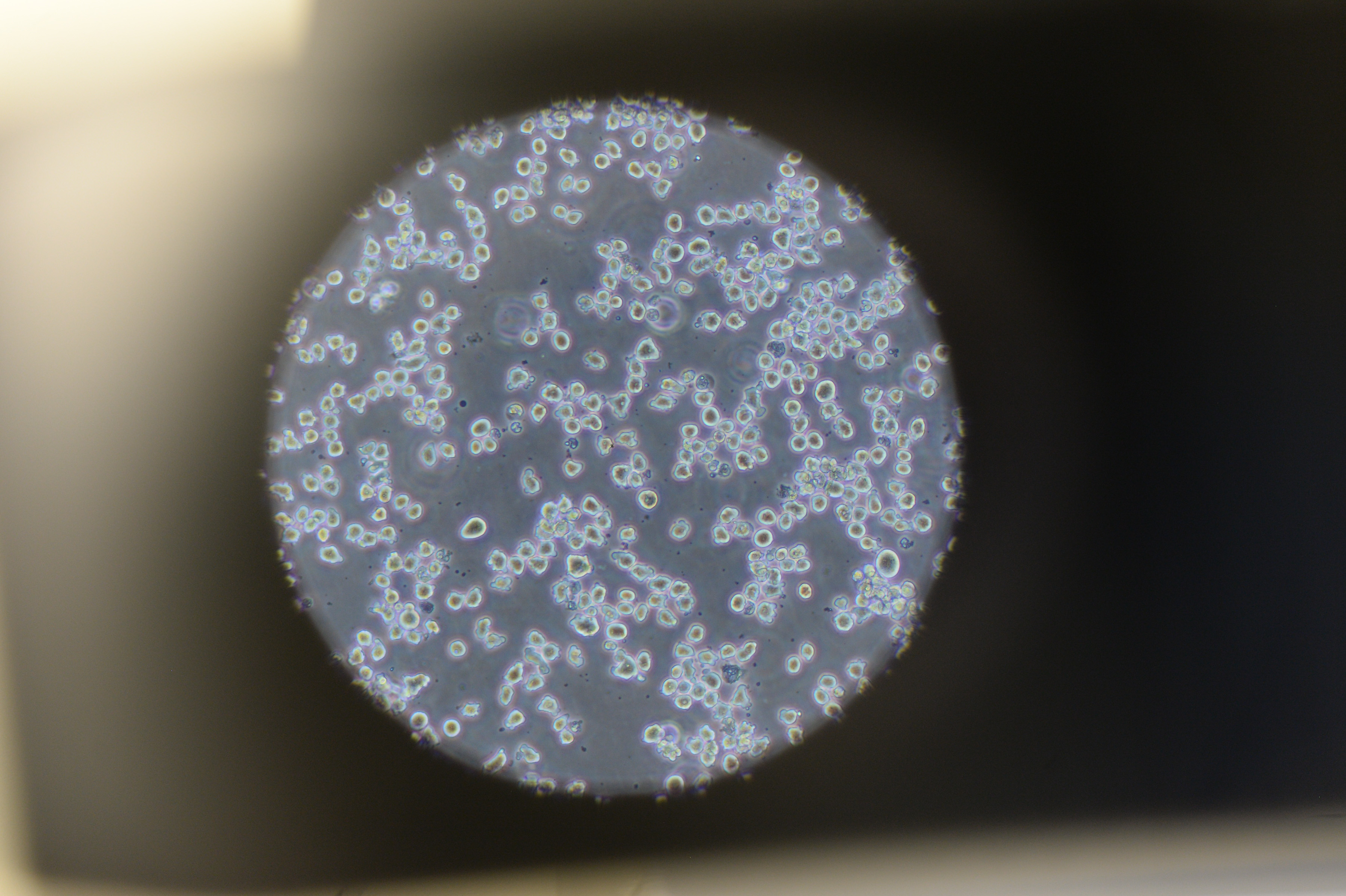 Since April 1991, the Protein Development and Production Unit (PDPU), one of three departments within IBGRL, has produced a range of monoclonal antibodies for immunohaematological research marketed under the name "IBGRL Research Products" (IRP). 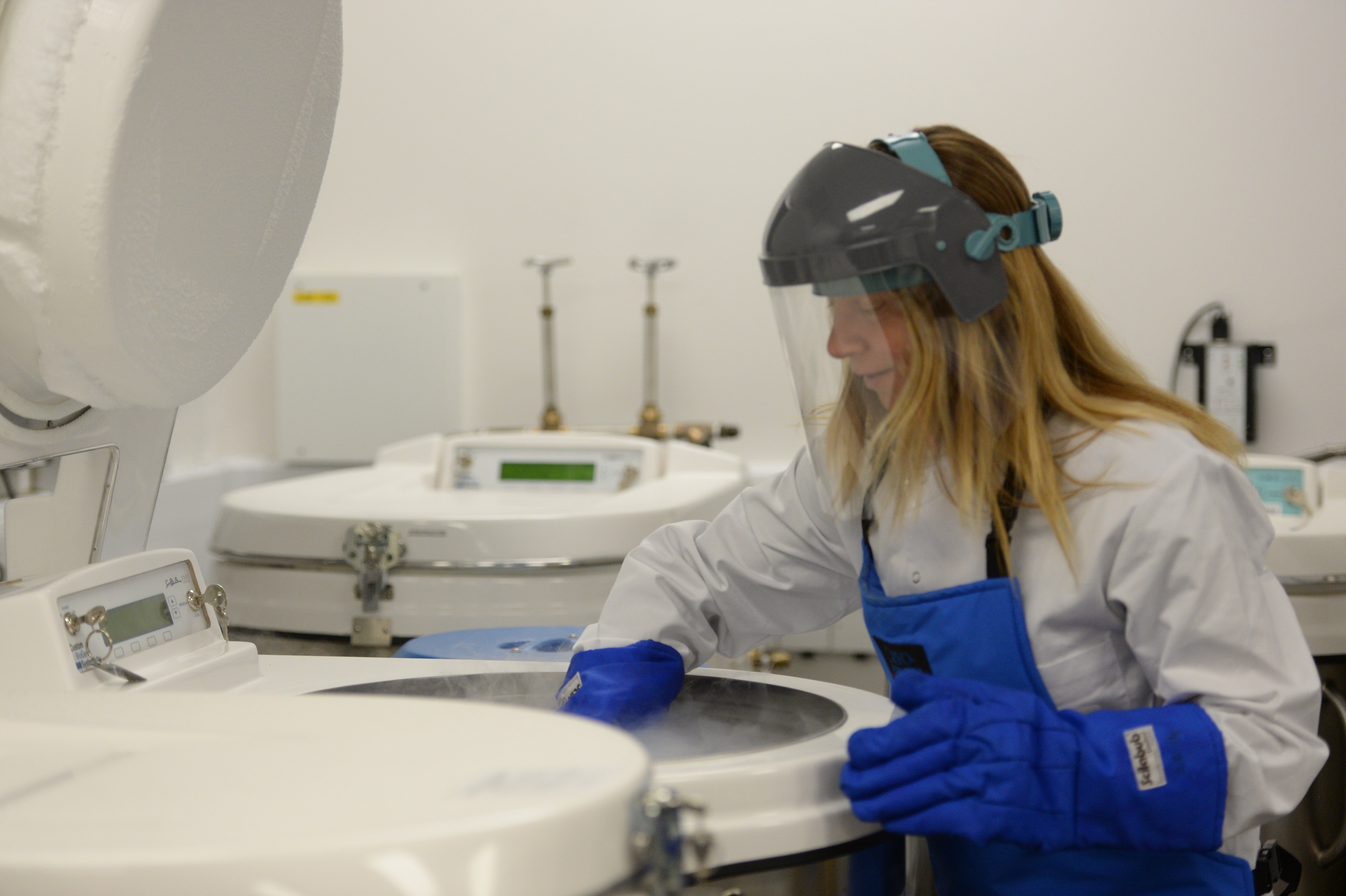 The antibodies cover a range of specificities of interest to researchers in the fields of immunology, haematology, cell biology and biochemistry. The introduction of these products marked a divergence from the laboratory's original role of supplying reagents solely for blood group serology. Over the years, the monoclonal antibodies have been developed further and new specificities and conjugates have been added to the catalogue of products, including the addition of specific recombinant proteins.

Most of the monoclonal antibodies are produced for research use but some antibodies and recombinant proteins bear the CE mark and are used for diagnostic purposes. The CE marked products are produced on behalf of NHSBT Reagents (14 Estuary Banks, L24 8RB), who are the legal manufacturer.

IRP are used by hospitals, academic institutes and commercial customers worldwide and have been sold in every continent except Antarctica.

At the end of 2006, both BRAD 3 FITC (anti-D) and AEVZ 5.3 FITC (isotype matched negative control) were CE marked as a kit to be used to measure Feto-Maternal Haemorrhage (FMH). FITC conjugated BRAD 3 quantitates the number of D positive cells in a mixture of D positive and negative cells, allowing estimation of the size of feto-maternal bleeds in D negative mothers with a D positive fetus. In June 2015 a PE conjugate, BIRMA 17C PE, with specificity for CD66b (granulocytes), was added as a CE marked product. This reagent complements the method for FMH estimation using a two-colour method that allows the elimination (by gating) of interfering neutrophils, thereby ensuring a more accurate measurement.

The various antibody specificities offered for research include blood group related, extracellular (such as Band 3, GPA and GPC), intracellular (such as Band 3, GPA, GPC and Glut-1) and cytoskeletal monoclonal antibodies (such as ankyrin, spectrin and Protein 4.2). There are also monoclonal antibodies with specificities to platelets, granulocytes and leucocytes, HLA complement, NK and secondary reagents.

PDPU also provide a range of services, which include:

Please select from the leaflets below


Finding out about our cell line products

Finding out about out antibody products

Finding out about our references and workshops